Home in the Time of COVID-19

Even before the novel coronavirus pandemic—which, at the time of this writing, has claimed the lives of nearly 86,000 Americans—we managed to spend the vast majority of our time indoors (93% according to one study!). Of course, pre-COVID-19, “indoors” was more likely to entail some daily combination of home, workplace, stores, restaurants, gyms, etc. Post-COVID-19, “indoors” is more likely to entail just home with an occasional run to the store that feels more like a Navy SEAL mission than shopping. This rather sudden change in our behavior—necessary to protect ourselves, our loved ones, and our other fellow human beings—provokes the question of whether and to what extent our home is healthy. 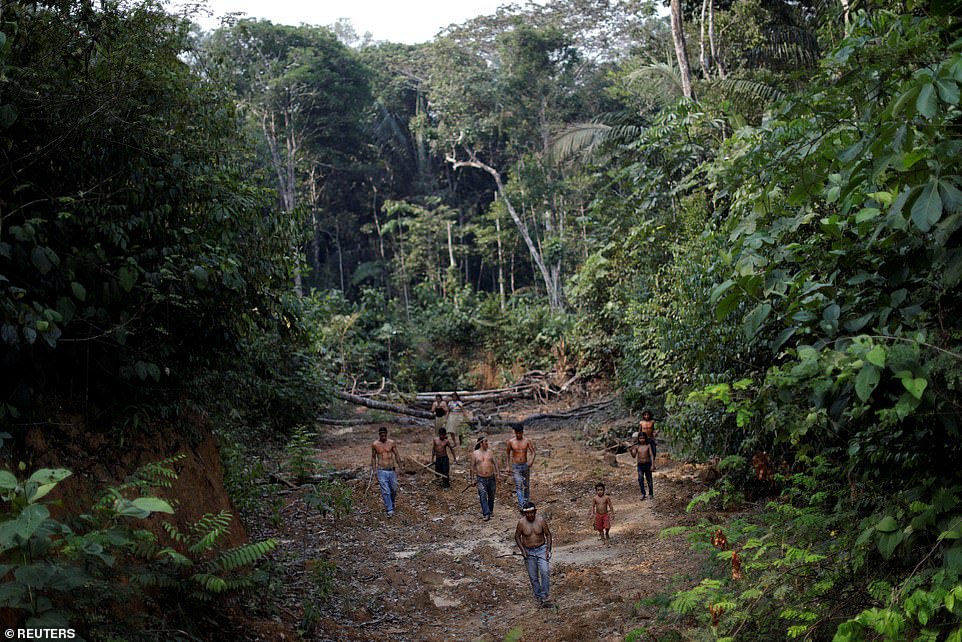 Talking About Poverty (Part Four) - The Myth of the Safety Net

Welcome to part four of PLACE’s five-part series, Talking About Poverty. As our guide, we will be using the excellent series, Busted: America’s Poverty Myths from WNYC’s On the Media.

In our fourth part, we examine the myth of the safety net, which supposes that if any of our fellow Americans experience hard times, there are programs that, like a safety net, will catch them before they fall. We will also examine a recent quote from Speaker Paul Ryan in which he said, “We don’t want to turn the safety net into a hammock that lulls able-bodied people to lives of dependency.”

Talking About Poverty (Part Three): The Rags to Riches Myth

Welcome to part three of PLACE’s five-part series, Talking About Poverty. As our guide, we will be using the excellent series, Busted: America’s Poverty Myths from WNYC’s On the Media. We’ll even examine some basic logic. Stick with us.

In our third part, we examine what is perhaps the greatest myth in America, the myth of upward mobility; that everyone has an equal chance to surmount any obstacle and go from rags to riches. This narrative comes from none other than a “founding father,” himself born into poverty, Benjamin Franklin.

Young Franklin apprentices as a printer to his brother before setting out for Philadelphia to open his own printing shop. He begins to manufacture most of the paper in the colonies. In those days, paper was made from rags, and people used to buy and sell rags. Eventually, Franklin gets the license to print paper currency, literally turning rags to riches.

Welcome to Part Two of Talking About Poverty, PLACE’s five-part series on poverty and our deep-seated assumptions about our fellow Americans who are poor. As our guide, we will be using the excellent series, Busted: America’s Poverty Myths from WNYC’s On the Media.

In this, our second part, we examine the long-held notion that people who are poor are poor because they do not have the same work ethic as those in the middle class. This assumption leads to the belief that some people deserve to be poor because of bad decisions they have made, or that they just don’t have what it takes.

For example, Walter Mischel’s famous Stanford Marshmallow Study offered a group of children a choice: They could eat one marshmallow now, or wait 15 minutes and get two marshmallows. The ability to hold out for the promise of that second marshmallow correlated with greater success later in life.

People have naturally concluded that kids lacking in self control were missing something vital to success. The kids with the ability to delay their gratification, with self control, simply had what it takes.

Talking About Poverty (Part One)

Welcome to PLACE’s five-part series on poverty. We hope to get you thinking about poverty differently, and by extension, those who are forced to live in poverty. And we also hope to explain PLACE’s complex and effective approach to alleviating poverty.

Above all, we hope to make it interesting. After all, who doesn’t love myth busting?

As our guide, we will be using the excellent series, Busted: America’s Poverty Myths from WNYC’s On the Media.

Our understanding of poverty in America is shaped not by facts, but by private presumptions, media narratives, and tall tales of the American Dream. Even if you’re poor (and almost no one thinks they are), you probably share our country’s discomfort with poor people, because you are a product of a culture steeped in very potent, but very wrong narratives about people who are poor. The intent of our series is to expose those myths and dismantle them.

Why The Trump Administration Should Take Action Against Climate Disruption

The PLACE organization will be leading a charge to convince the Trump Administration to take action to halt the destruction of the environment and the disruption of the global climate. And while many of you may think this is a fool’s errand, there are actually many reasons for Mr. Trump to embrace such measures.

You Are Still Who You Are

You are still who you are. I think that is crucial to remember.

Today is a day of soul searching. I can see it on the faces of people I meet. Whether they look vindicated or distressed, they all appear as if they feel alienated from the other half of America.

No matter how you feel about the election, it hasn’t changed who you are as a person. Nor has it changed the other people around you.

If you cared about the environment yesterday, you still do today. If you thought education holds the key to a better world, for you, that is still true. If you believe everyone deserves a fair chance, you will continue to work to that end.

We must stop believing that there are two Americas; red states and blue states, conservatives and liberals. These false dichotomies are brought to you by the two-party system, and they are as meaningless as they are unfortunate. Perhaps the greatest disservice The Political Machine has done to us is to convince us that there are two groups of people; those who think like we do, and everyone else, who must therefore be stupid, greedy or Un-American.

Why We Need Affordable Housing If We Want A Strong Economy

America has an affordable housing crisis. You might not know it from our national dialogue. We don't like to talk about poverty, and homelessness and lack of opportunity. It seems we would much rather talk about how to make more millionaires than how to make fewer poor children.

When we do talk about poverty, it often comes with judgements and stereotypes that are repugnant, yet difficult to confront; that affordable housing will diminish your property values (the data indicate it's not true), that poor people commit more crimes (also not true), that poor people are lazy (not even close), or that affordable housing is heavily subsidized (homes in wealthy neighborhoods receive far, far more subsidies).

Sustainability as a construct owes a great deal to the Brundt Commission report to the United Nations in 1987, entitled, Report of the World Commission on Environment and Development: Our Common Future. The report establishes three pillars of sustainability: Ecology, Economy and Equity (often referred to as the Three Es). You can also find the three pillars at work in the notion of the triple bottom line business, with the three bottom lines being People, Planet, Profit, as attributed to John Elkington.

The work I do for the nonprofit PLACE promotes the Three Es. We’re community builders, known for developing sustainable places for the arts and economic development. PLACE often uses the shorthand, “we build sustainable communities,” prompting questions like “what is sustainable?” and “what is community?” Even as an organization actively engaged in “sustainability,” we throw the term around as though everyone agrees on its meaning. It’s almost as if the term has come to be defined by its very absence of definition; like Justice Potter Stewarts’ definition of pornography, “I know it when I see it.”